One of the things I hoped to bring to the TEC Services Association (TSA) in 2016 was my experience with UK Public Transport. Industry bodies like Urban Traffic Management and Control Development Group (UDG) helped the industry determine interoperability from the screens on the streets, the ticket machines on the buses and the Central Office integrating with traffic lights and variable message signs. There was even a standard so that competitors could agree where a bus stop was (NAPTAN).

These protocols had some big impacts- Local Authorities could buy the best of breed of each component in the expectation that when it was all put together, it would work. This was especially important for smaller Authorities who perhaps didn’t have the inhouse technical expertise. It also meant that new entrants could launch innovative new products quickly into an accepting market if they met the standard. The result was an explosion in Smart City projects that were on a larger scale than could have originally been envisioned. Everyone benefited from a larger slice of a bigger pie.

In Technology Enabled Care (TEC) that goal feels as far away as ever as Paul Shead from Enovation pointed out this week https://www.tsa-voice.org.uk/news_and_views/blog/open-for-business/. The TEC industry still seems to be dominated by the idea that by hobbling interoperability, each supplier will be able to force the customer to buy complete systems from them and thereby keep the competition at bay.

To do so misses the point of Industry 4.0 and the largest change in industrial thinking in the last 13 years. When Apple brought out their phone it was dismissed by some people from Ericsson as not a very good phone. Nokia at the time had over half the world’s mobile sales. Apple killed them both because it offered an open platform to hundreds then hundreds of thousands of developers. It stopped being a phone and started being a mobile computer with almost limitless possibilities. Nokia tried to compete but inhouse development can only do so much. They could never match the innovation, the interaction, the sheer scale of the App Development Community. Being open took Apple from a niche computer maker to arguably the most valuable company in the world.

Mobius sees that change in thinking being played out in other sectors we are involved in- from the rise of standards such as EMV in the Credit Card industry or SCOOT in UTMC- interoperability is an industry’s best chance of delivering what its customers want and thereby growing quickly. Open platforms de-risks, drives down costs and drives up adoption. In TEC, Mobius can help bridge the gap, using our Interoperability Platform we can highlight where differences occur and provide independent network analysis to smooth the integration between platforms. But we shouldn’t have to.

For more information about how Mobius can help you build an interoperable digital TEC scheme please contact us at juliem@mobiusnetworks.co.uk or call us on +44 1530 511 180

Douglas formed Mobius in 2003 after twenty years’ experience in the Semiconductor industry. He was driven by the idea that airtime could be better and more secure. 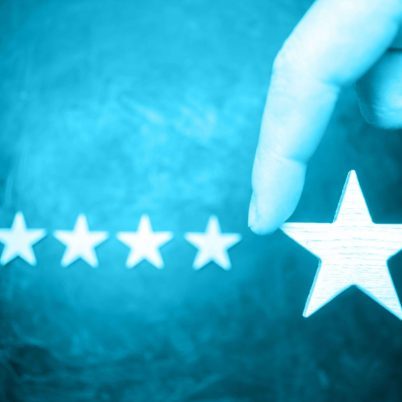 The importance of Digital Health

Mobius is the best (IoT Enabler) in the world