Wiltshire Council Real Time Passenger Information system was failing to provide accurate information due to bad coverage, particularly in rural areas, and required a cost-effective alternative to the Private Mobile Radio (PMR) network it was on.

The Real Time Passenger Information system (RTPI) in Wiltshire forms an integral part of the Intelligent Transport System in the Salisbury area and covers a number of key bus routes in the area. RTPI provides accurate timetable and route information to users, helping passengers accurately plan their journeys, consequently increasing satisfaction and usage.

Wiltshire Council’s RTPI system was under-performing and not delivering the full range of information to bus users. The council and its transport partners were relying on a Private Mobile Radio (PMR) network, but areas of non-existent or patchy radio coverage were too extensive to enable reliable real time information to be displayed in all locations, particularly along rural routes. Extending the PMR network would have represented a significant increase in cost. Moreover, PMR systems rely on radio masts under police ownership and as well as the rental costs of these, there would also be future costs for converting to a different radio frequency as required by Ofcom.

Mobius installed an alternative using General Packet Radio Service (GPRS). Information about the progress of the bus journey and arrival times at each stop is transmitted via GPRS between the AVL unit on the vehicle, the server and on the on-route signs. Data is only pushed when needed rather than the continuous ‘question and answer’ process used in non-Mobius systems, reducing costs.

Wiltshire Council was able to significantly improve its RTPI services and eliminate the problem of signal drop out in rural locations. System performance on the trial buses was 35% better than those on the same route using PMR.

As well as the proven accuracy and reliability of the system there were financial and security advantages, with estimated costs over a five-year period to be less than with PMR.

Using Mobius for the RTPI system also had the added benefit of increased security, as the data is isolated and protected from the threat of attack possible on the open internet.

Accurate budgets can be set due to a unique arrangement between Mobius and Vodafone that provides a detailed breakdown of billing to the byte. This means data use limits can be set for each SIM 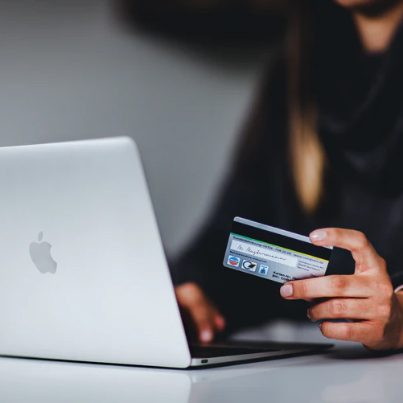 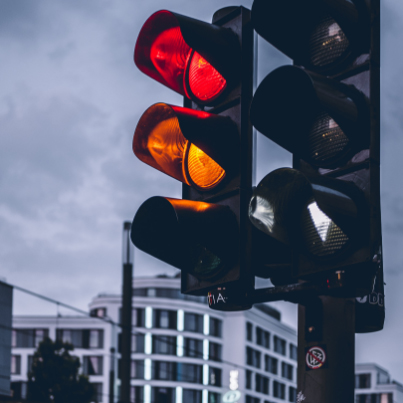 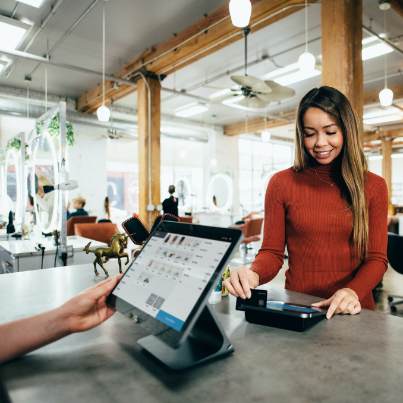